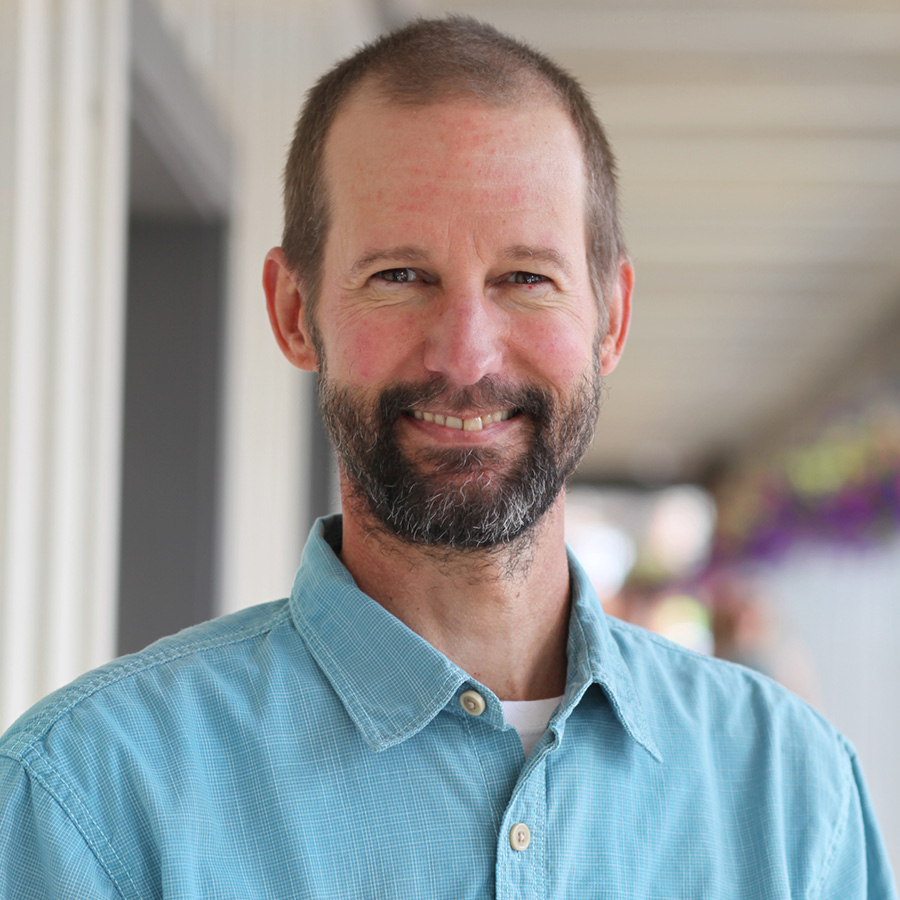 Mike has been an appraiser since 2007, focusing on commercial real estate. After graduating from Radford University with a B.S. in Geography, and earning his MS in Education he worked for various not for profit organizations with a focus on outdoor science education in North Carolina and Wyoming. A resident of Jackson since 199, when he is not appraising, Mike enjoys spending time outside exploring the Tetons with his wife and daughter.