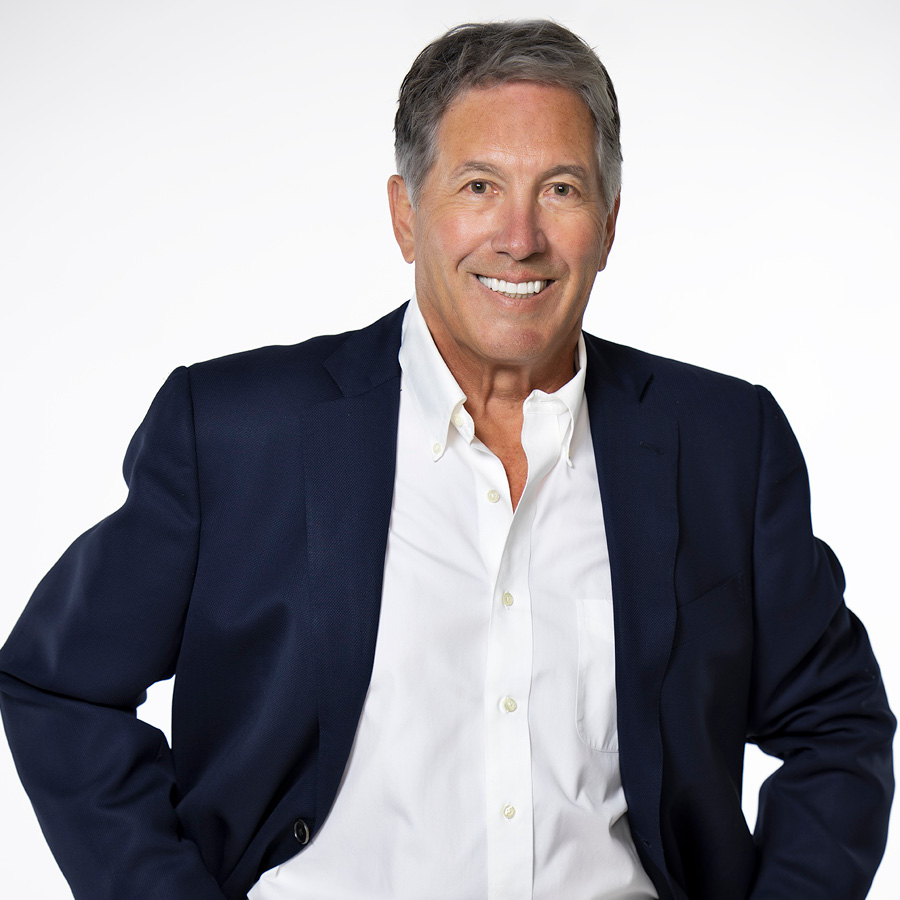 Originally for the San Francisco Bay Area, David has three adult children and lives in Wilson. David earned his Wyoming real estate license in 2003 and is licensed by the Wyoming Real Estate Commission and the National Association of Realtors. He is an Associate Broker and Certified Residential Specialist (CRS). In addition to his real estate business, David owns the Mangy Moose Restaurant and Saloon in Teton Village, Wyoming. He has served as the President of the Jackson Hole Chamber of Commerce and represented the State of Wyoming as a member of the National Restaurant Association Board of Directors.

Before moving to Jackson in 2000, David was the Executive Vice President and COO of Redem Technologies, Inc., a producer of eco-friendly chemical formulations for catalytic converters, with manufacturing facilities in the USA, China, and India. Prior to Redem, he was the Chairman and CEO of Madsen Services Inc., a privately held recruiting and temporary placement firm with offices throughout the San Francisco Bay Area. David served the City and County of San Francisco as a Chief Advisor and Deputy Chief of Protocol for Mayor Frank Jordan. He was President of the Board of Trustees of the San Francisco War Memorial and Preforming Arts Center, (Opera, Ballet, and Symphony), Vice President of the SF Film Commission, and President of the Salvation Army Advisory Council. David is a SF Guardsmen Golden Eagle recipient and proudly served eight years as President of the SF Hunter's Point Community Youth Park. He is a US Coast Guard veteran.