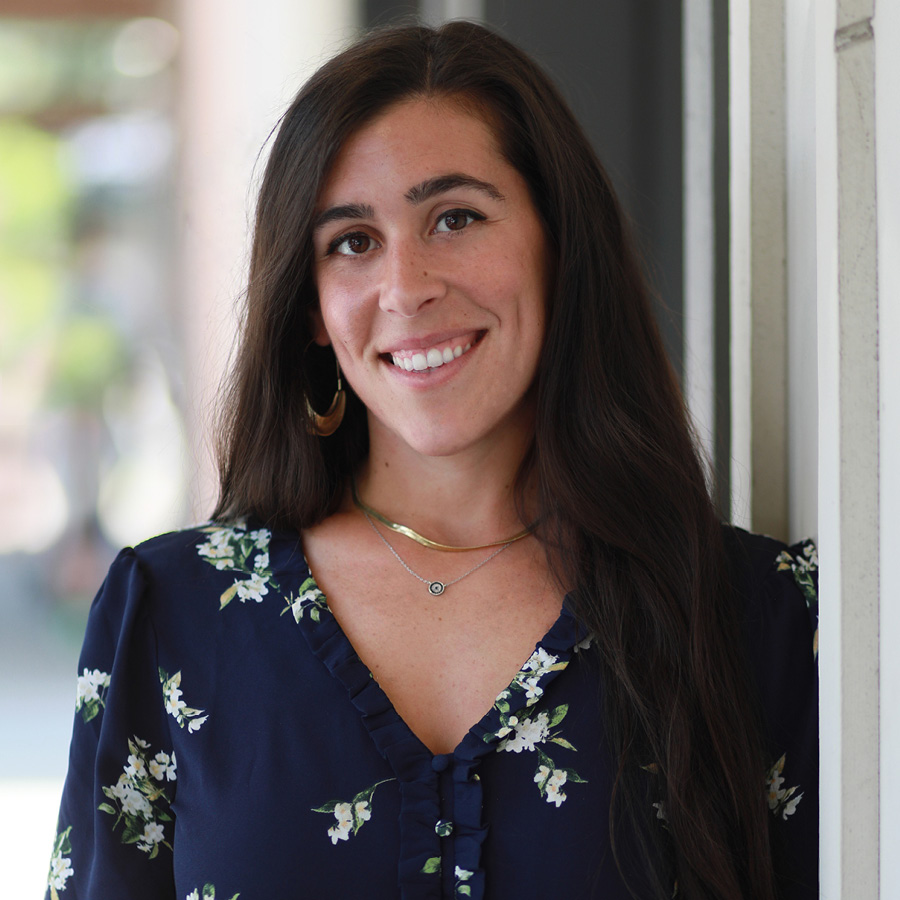 Ashley is originally from Providence, Rhode Island but has been a Jackson – and more recently, Victor, Idahao – resident for the last eight years. Upon graduating from St. Lawrence University in 2012, Ashley moved to Jackson in pursuit of big mountains, a tight knit community, and adventure. After spending years working in the outdoor industry and hospitality, Ashley decided to follow in her father and grandfathers footsteps and pursue a career in real estate. When she’s not in the office, you’ll find her biking the pass or climbing in the Tetons.