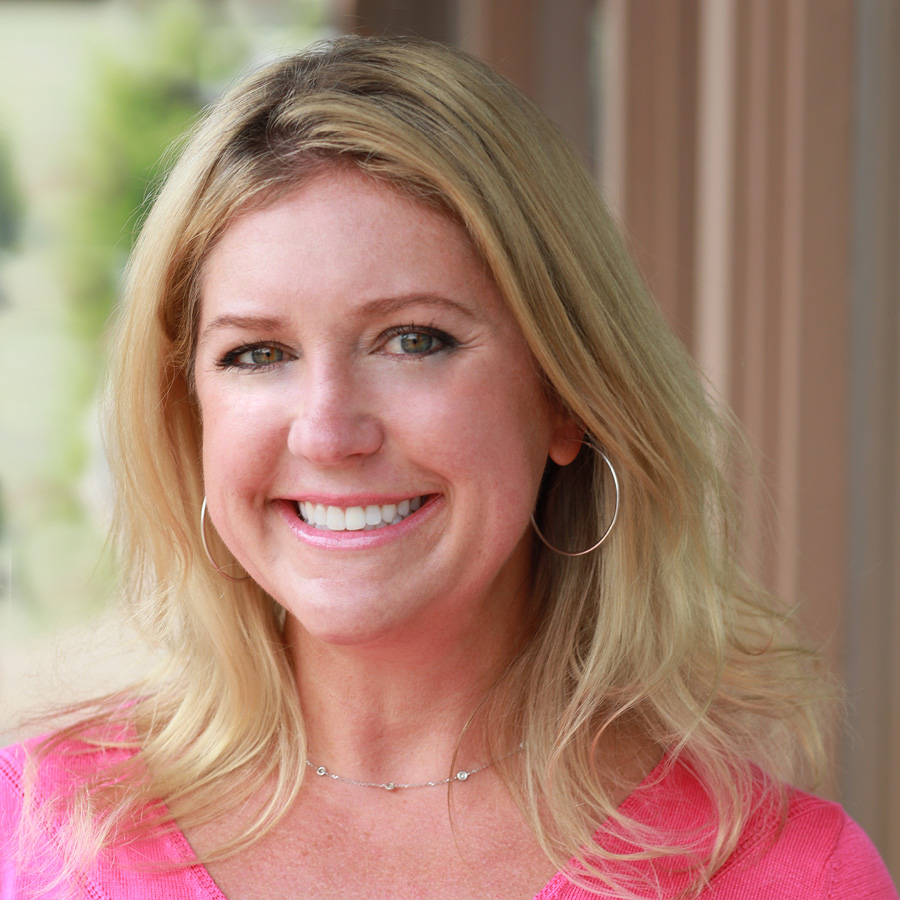 Originally from Georgia, Kelli developed a love for Jackson Hole during family vacations and working seasonally in the valley during college. After graduating from Valdosta State University with a B.S. in Speech and Language Pathology, Kelli permanently relocated to Jackson and began a real estate career in 2001.

Kelli initially served as an assistant to one of the valley's top producers and was later named Operations Manager of Real Estate of Jackson Hole. In that role, Kelli learned all aspects of real estate brokerage management. In 2004, Kelli was recruited by Rob DesLauriers to be a founding member of Teton Village Realty. The firm quickly became the fastest growing brokerage in Teton County.

An avid equestrian, Kelli grew up with an active schedule of national and international horse shows and competed in hunter and jumper events for over 20 years. In her free time, Kelli enjoys spending time with her husband and real estate business partner, Jeff, their two children and their large canine family. An active member of the Jackson Hole community, Kelli volunteers for Jackson Hole Therapeutic Riding Association and Teton Literacy Center and is the past Secretary for Teton Board of Realtors.