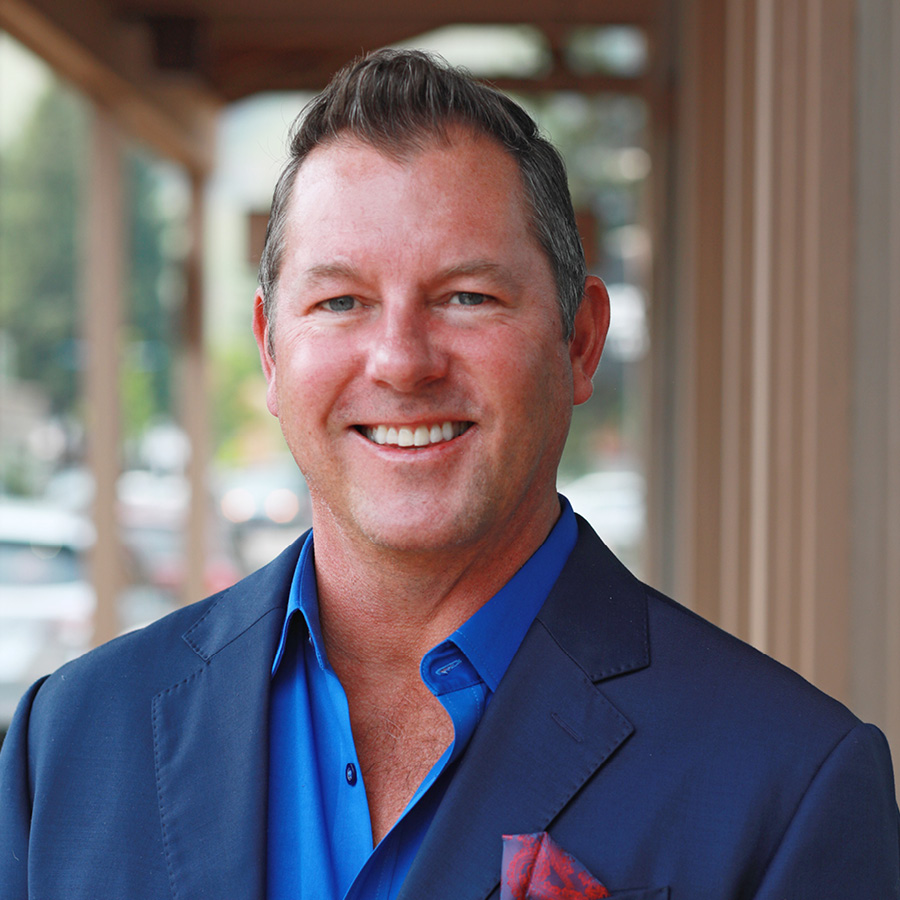 For over 15 years Jeff Ward’s signature professionalism, experience and market understanding, coupled with a tireless dedication to his clients’ success, has made him one of the top-producing real estate agents in Jackson Hole, Wyoming.

Prior to becoming a Partner at Jackson Hole Real Estate Associates, the region’s largest and most successful brokerage, Ward cofounded Teton Village Realty, which quickly expanded to become one of the Mountain West’s fastest-growing independent real estate firms. Within years of its launch,  the company grew  to the third largest market share in Jackson Hole, before it was purchased by a leading national conglomerate.

Following the sale of Teton Village Realty in 2009, Ward’s real estate team was consistently ranked one of Wyoming’s top performers in the luxury market (embellish as you wish)     Ward and his team to produced more than $107 million of transactions in 2018, which ranked among the top five sales volume in Wyoming and among the top 1,500 brokers in the country. The same year Ward was named the Teton Board of Realtors’ Realtor of the Year.

A native of California, Ward relocated to Jackson Hole after graduating from the University of Southern California’s Marshall School of Business. The move came after many extended stays to the area, where his family’s roots run deep. In the 1940s, his grandparents managed the Rockefeller family’s Jackson Lake Lodge in Grand Teton National Park.

Ward’s career began in the hospitality industry, where he rapidly ascended to senior management positions with one of Jackson Hole’s premier resorts. That experience naturally segued into real estate, where Ward continued to broaden his expertise and skills set.

“Real estate, to me, is entirely about relationships,” Ward explains. “Whether a client is looking for their first home or a heritage investment property, buying or selling—it begins with understanding their wants, needs and interests, and coupling that with the most comprehensive market data available to create the optimal outcome.”

Instrumental in facilitating several luxury developments in Jackson Hole, Ward is well-versed in nearly every facet of real estate, including construction, property enhancement and commercial development. Ward, whose team pre-sold and sold through two of the largest condo-hotels developments at Jackson Hole Mountain Resort and has helped numerous high net-worth and ultra-high net-worth clients, is intimately familiar with financial strategies and tax benefits, including real estate investment trusts (REITs).

An avid chef, outdoorsman and certified sommelier, Ward is actively involved in his community. As chairman of the Jackson Hole Rotary Club’s Scholarship Committee, Ward oversaw the fundraising and allocation of more than $1 million of local academic scholarships between 2002 and 2018. He currently serves as Vice President on the Rotary Foundation’s Board of Directors. Ward is also actively involved with the Teton Literacy Center, where he established the organization’s largest fundraising event.

Jeff and his wife, Kelli, live in Jackson Hole with their two children and two rescue dogs. As a family, they travel extensively, including Indonesia, Japan, Vietnam, Thailand, Cambodia, North Africa, Mexico and throughout Europe. Jeff and Kelli, a native of Georgia, met in Jackson Hole in 1999. Ward’s wife Kelli work side by side in both life and real estate.